A biometric reader or scanning device is used to obtain the necessary verification data from a person. For example, in fingerprint biometrics applications, an optical sensor is employed to produce an image of the ridge structure at a fingertip, and this image serves as the basis for further access control activity. 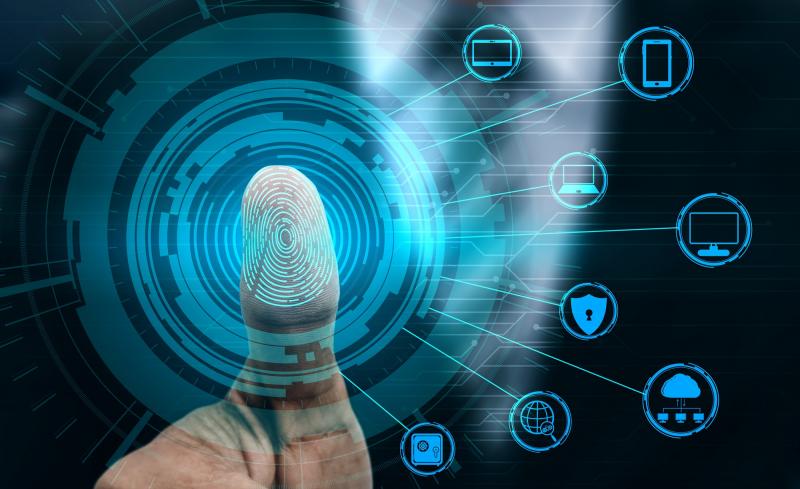 The sensor unit forms the key interface between a user and a biometric access control system, making it important to minimize the rate of reading failure. The quality and usefulness of the data obtained through sensors often depends on camera characteristics because the majority of biometric data is composed of images, with the exception of audio-based systems, such as voice recognition, and chemically-based systems, such as odor identification.